Pu-ehr is the most unfamiliar variety of tea to Westerners, though it is very popular in China. Also known as post-fermented tea, pu-ehrs are allowed to age, sometimes for years, lending it a musky and earthy taste. The fermentation process allows for the activation of bacteria within the leaf, resulting in unique chemical changes that also have positive health effects. The tea is frequently compressed into bricks or balls. They feature about as much caffeine as a black tea. 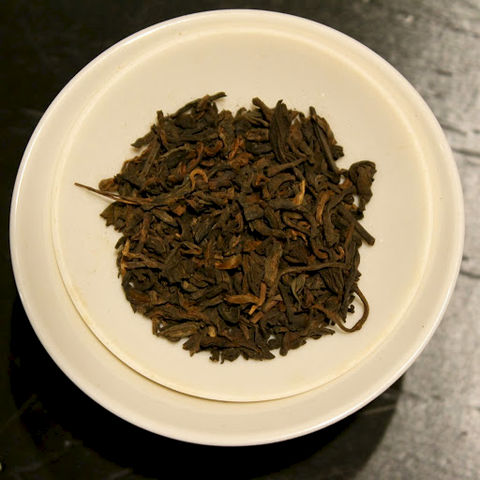 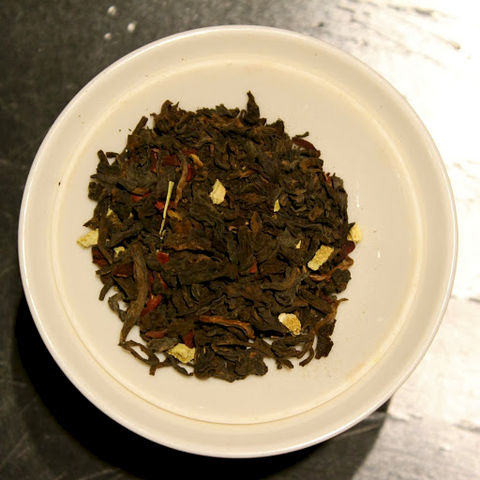 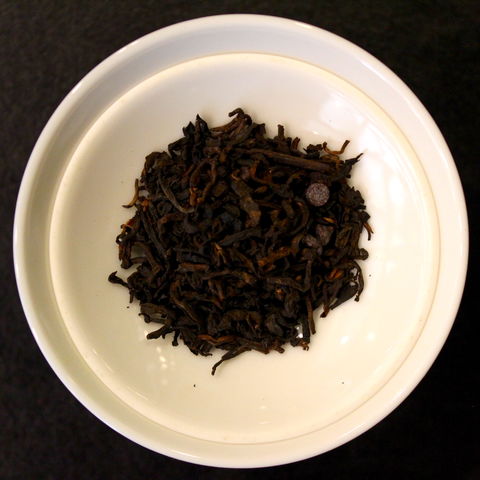 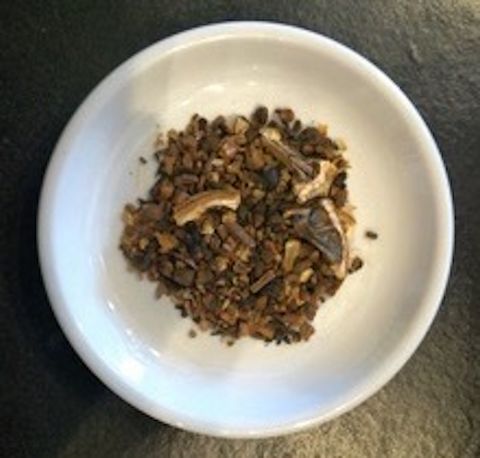 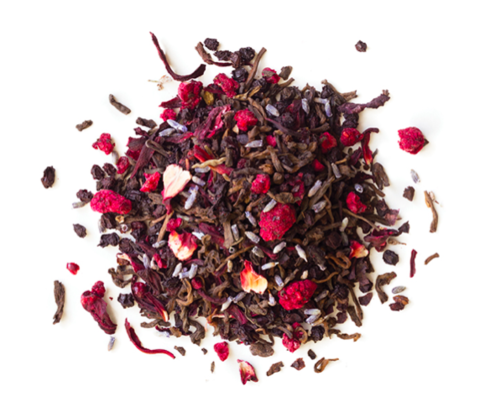 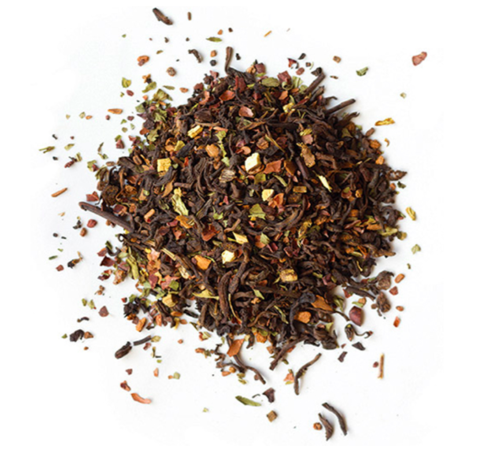 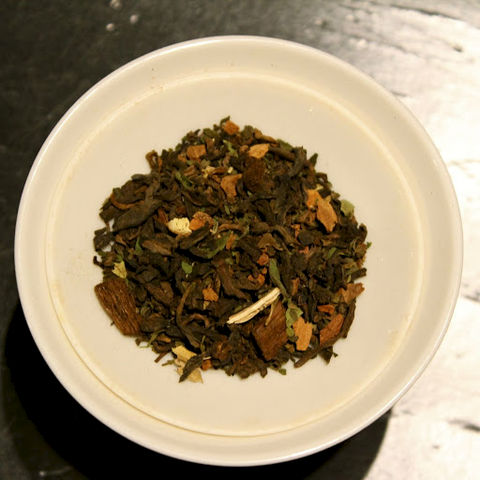